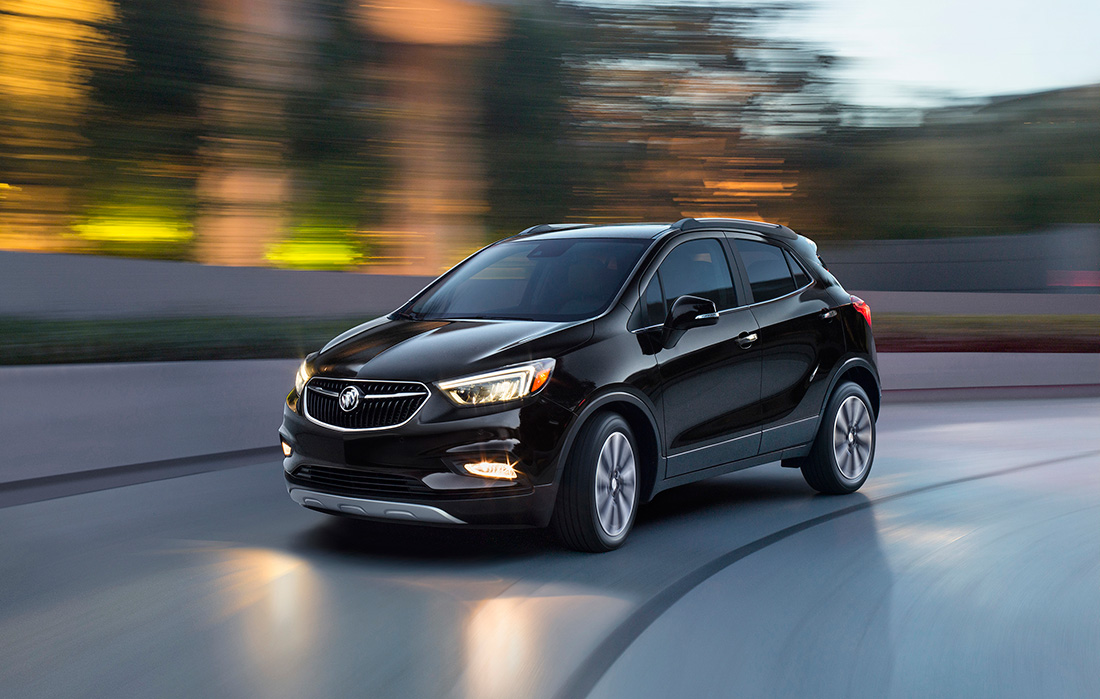 DETROIT — Coming off a strong 2017, Buick momentum continued into 2018’s first quarter with global sales up 9 percent year over year. This growth comes as new products such as the LaCrosse Avenir and updated Envision have begun arriving to customers globally, and amid the launch of an all-new family of Regals. Demand for the Regal has grown rapidly in China since the new model launched last summer, with sales up 35 percent year over year, while Regal Sportback, GS and TourX (U.S. only) availability continues to ramp up in North America.

Buick’s family of three SUVs fueled the brand’s first-quarter growth, with Encore sales surging in the U.S. and Canada and strong Enclave sales in Mexico. Encore had its best retail sales quarter ever in the U.S., and Encore retail sales were up 32 percent year over year in Canada.

Enclave’s shift upward in the market demonstrates the early popularity of Avenir, Buick’s new luxury sub-brand. More than 22 percent of Enclave North American retails sales have been Avenir models. An Avenir variant of the GL8 is also showing early success in China, while the LaCrosse Avenir just entered the market globally.

Buick’s growing popularity is accelerating the brand’s vision for a future with zero emissions, zero congestion and zero crashes, with an electrification strategy now unfolding in the Chinese market where demand is high. Current electrified Buick vehicles in China include the Regal, LaCrosse, Velite 5 and Velite 6—a recently announced plug-in hybrid arriving later this year. The recent reveal of the Enspire EV Concept also reinforces the brand’s commitment to electrification.

“There’s never been a time like this at Buick,” said Duncan Aldred, vice president, Global Buick and GMC. “This year marks the first full production year for many of our new models and the acceleration of our EV strategy. We’re growing sales and earning accolades that demonstrate how much Buick customers value the attainable luxury products and experiences Buick delivers.”

In the U.S., Buick customer experience was honored earlier this year, when J.D. Power recognized the brand as the mass market leader of Customer Service Index. Kelley Blue Book also recognized Buick as the Best Value Luxury Brand for the sixth consecutive year.