Sorry thought I was posting questions

Are you looking for parts for your 69 GS 400 rear, or do you want to replace the entire rear with something else?

Barrier said:
Going to open it up and see what I need ? Just trying to see what parts are available- or change to different one I saw GTO May work don’t If driveshaft will need changing thanks
Click to expand...

Why do you think you need parts?
What problem are you having?

Took car in trade - has posi tag on rear end checked mounts, tranny rebuilt,u joints good, driveshaft good, Have hard shift into reverse
Local mechanic said may be spider gear ? I don’t have a clue ? Going to open it up this week just wanted to know what parts are available

What is the engine speed when you place it in reverse?
Has anybody checked rear suspension bushings?
How did you check the motor and transmission mounts, did you apply pressure to them with a bar?
Rear end problems are usually a gear whine either when accelerating or de-accelerating.
A hard shift into reverse is not a typical rear end problem.
Last edited: Apr 12, 2021

Buick most commonly used a 10 bolt rear in their A body cars. It was an 8.2 10 bolt with bolt in axles, not C clips like Chevy. Here is the problem, from 1964-67, Buick used an 8.2 10 bolt. Known as the BOP rear, they were used in Buick, Olds, and Pontiac cars. From 1968-70, Buick used a BUICK ONLY 8.2 10 bolt that was a different rear. Parts from the 64-67 8.2 DO NOT fit the 68-70 rear. Most people, and manufacturers/parts houses WILL NOT KNOW THIS. The 68-70 Buick ONLY 8.2 is a good strong rear, but parts availability is very bad. No new gear sets are available. In past years, Fabcraft Metal Works has made a run of 3.42 and 3.64 gear sets. They also have had a Posi carrier available in the past, that you may be able to order. The gear sets are on back order. There is a waiting list you can get on, but I do not know when they will make another run. No other NEW gear sets are available for that rear. Be prepared to pay a lot more for any parts,

You should first positively identify what rear is in the car. Being the car is over 50 years old, unless you have owned it from new, the rear could have been changed.

That is why I asked you if you wanted to repair your existing rear, or replace it. The good news is there are A body rears from 64-72 GM cars that will bolt in with minor width differences and drive shaft length needs. Nothing insurmountable.

The very best choice IMO, is to find an earlier BOP 8.2, OR, an 8.5 10 bolt out of a 1971 -72 Skylark/GS, or Cutlass. That is an even stronger rear with LOTS of parts availability. There is also EASY parts availability for the 64-67 BOP 8.2 10 bolt rears. Any of these rears are an easy bolt in. They are all bolt in axles. That means it is easier to swap the entire rear. If you pull the axles out of each rear, you can wire up the backing plates, brakes and all, and just swap rears, install the axles, and bolt everything together without messing with brake hydraulics/parts/bleeding/emergency brake cables. Stay away from the much weaker Chevy 8.2 rears as well as the Oldsmobile rears that have a 12 bolt cover with 10 bolt internals. You have lots of choices.

If you haven't already joined over at V8buick.com, I encourage you to do so. Way more specialized knowledge and traffic specific to your car there.

Another resource is JDRace. Jim can help you with parts (maybe spider gears), and he can build you a stout 8.5 10 bolt, 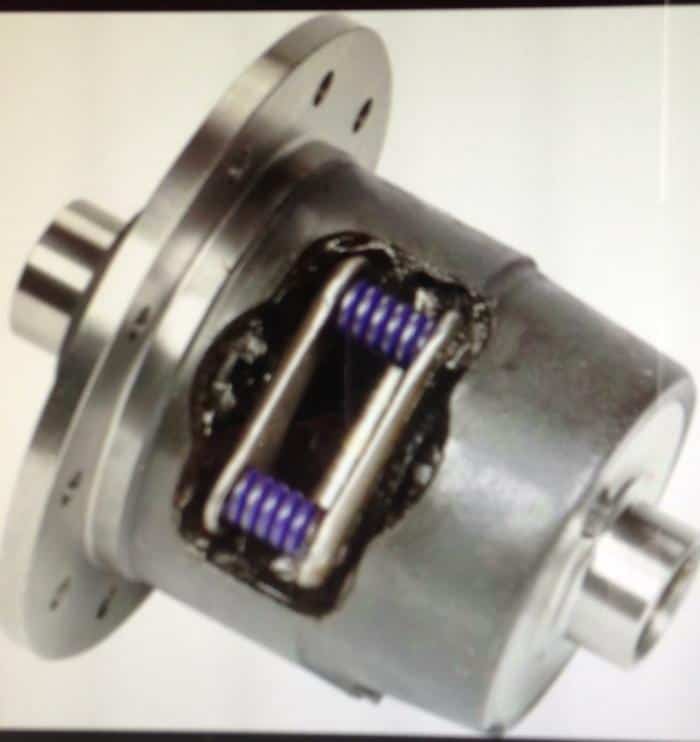