I've been home ever since the quarantine. Since March 28. So, about 3 weeks. I haven't driven the Encore the entire time, but I did start it once during that time.

Today, I decided I was going to drive it to the gas station, and put some gas in the car. The car dash lights came on, along with all the indicators, and then most went out except the engine light. It kept clicking. But I had a hard time turning the car back off.

I tried numerous times to turn the car off, and couldn't. It just kept clicking.

I opened and closed the door a few times, then I tried to turn the engine on and off from the key fob.

I finally got the car to turn off. Then, I was curious because I wanted to know if it was the battery, or the engine.

So I turned the car back on again, and the radio came on, but the engine never did turn over.

I turned it back off. Tested the lights one more time from the key fob, and they did come on, though appeared to be weak.

My question is, how long do batteries typically last? I thought I had replaced the battery on this car, but maybe not.

I've already taken this car to the dealer on three different occasions since I got it last September, for engine light and other issues.

Just wondering if all I need is a jump, or if I should be calling the dealer.

Your battery is dead.
Starting once and letting it run for a few minutes only drained the battery more.
You need a jump and probably should be placed on a charger.

Whenever you park your Buick for a long period of time you should put a battery minder on. But it should not have died over 3 weeks. My guess is that you have a bad cell in that battery, charging it may not cure your problem for very long. Get your battery tested or replace it outright. You don't mention the year of your Encore but typically nowadays batteries last about 5 years. They used to last longer... 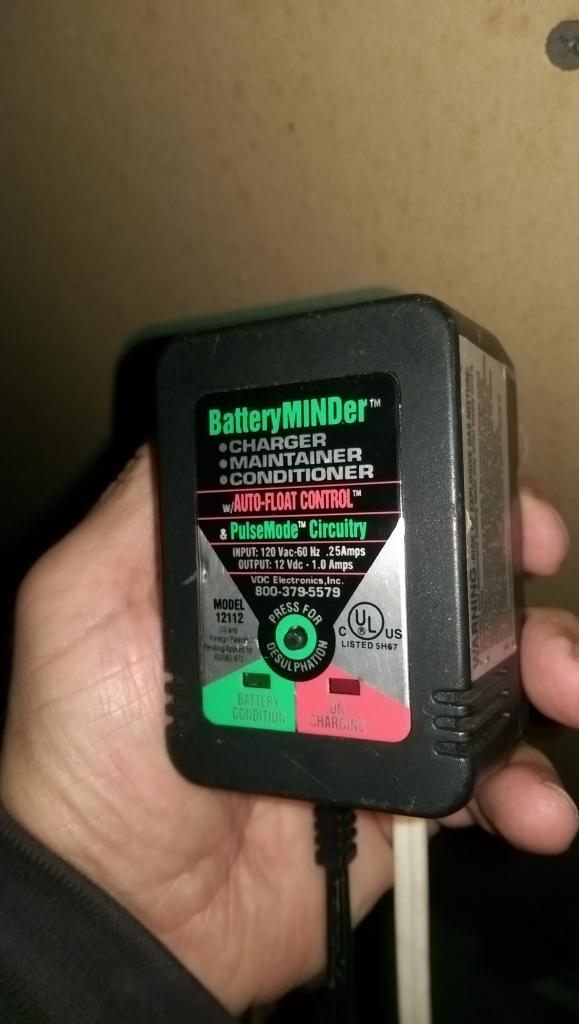 This is the one plugged to my Buick, they cost less than $30 and can save you a lot of grief. I have one on my lawn tractor, my snowblower, my generator and the Buick when stored. 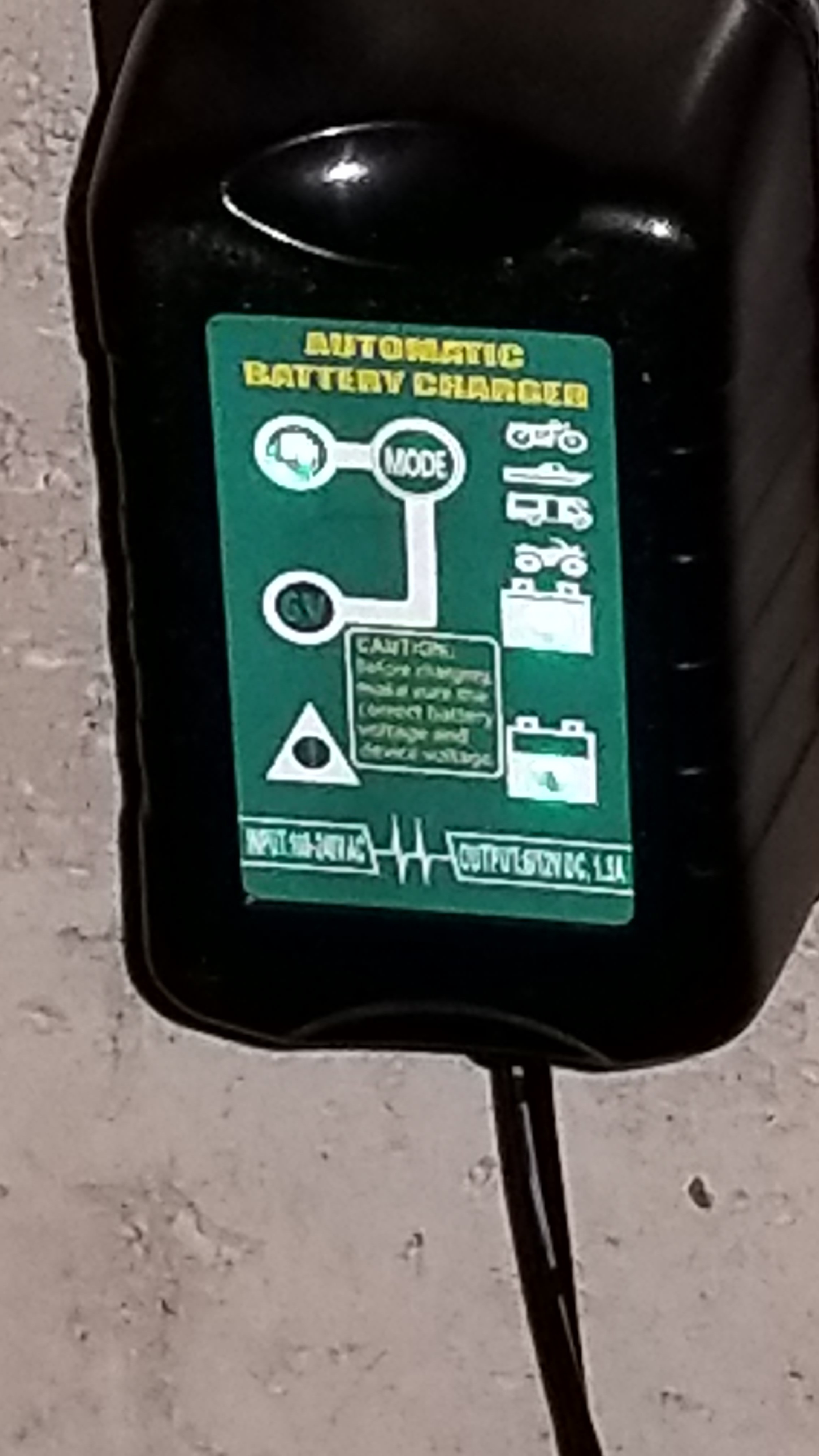 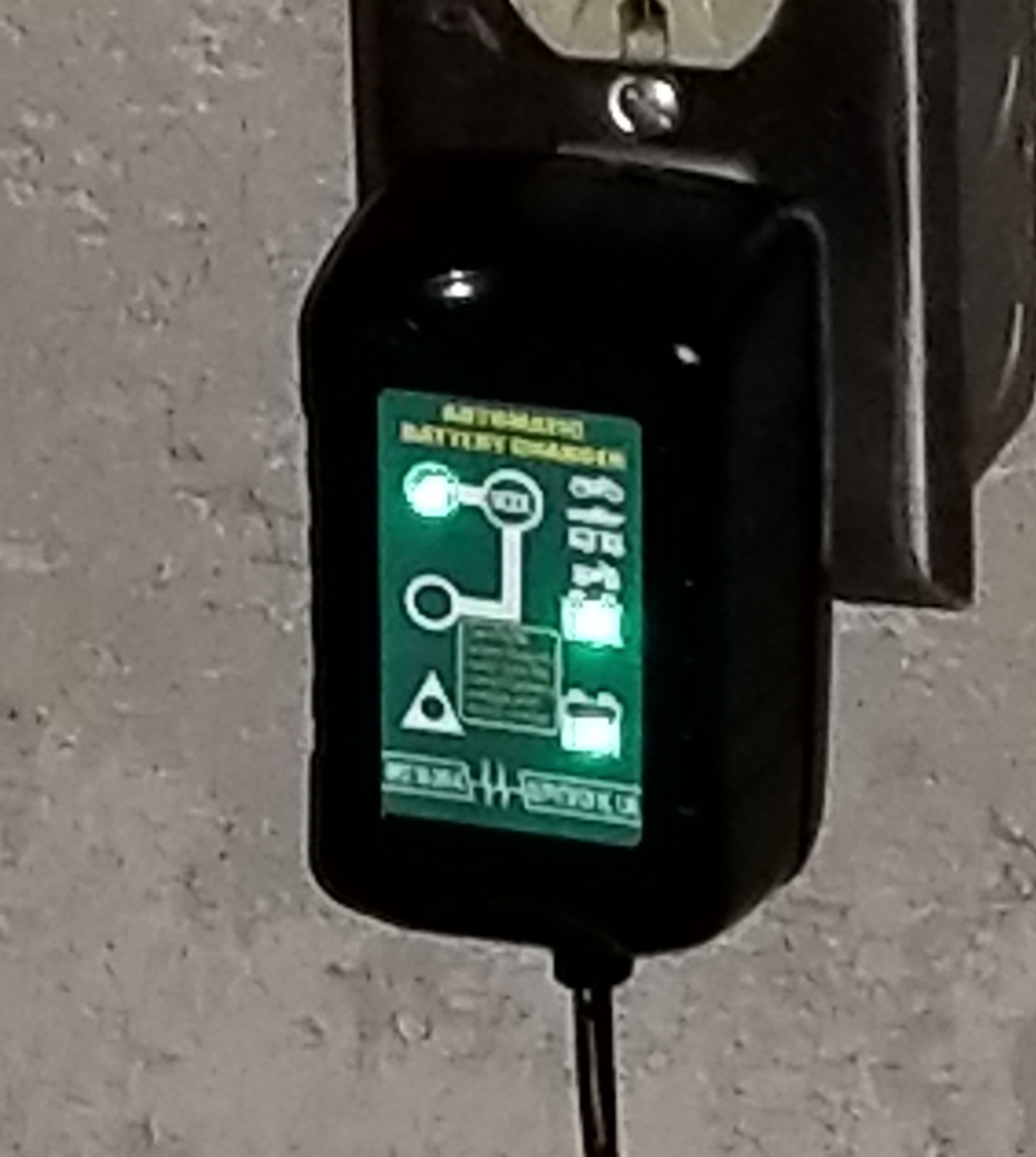 Since I am retired and the country is on lockdown, my Encore might set as long as 3 or 4 days before I venture out for groceries.

I wonder how long a modern vehicle can safely set and still start. I start my tractor once a month, but it has a 60 pound battery, and no parasitic draws.

I wouldn't push it much past one month

I got a jump from Buick Roadside Assistance today, and it started right up.

He said to let it run for 15 minutes, and that I should start the car at least twice a week if I'm not going to drive it.