t_house How loud is the K&N intake? May you take a video? The K&N intake is currently on sale and thinking about picking up one.

Hi guys so I own a 2016 AWD GS regal i did a stage 2 exhaust system and I want to add a cold air intake but I got confused reading this thread. What's the consensus then what should I buy the injen I take for the malibu? Or the K&N intake can you guys tell me which models are they specifically. I can also post a video of sound so you guys can see how it sounds but I need to know what to install. I dojt want to lose power.

Picked one up on Amazon $220 free shipping, quality product

nizerims said:
If you have the 2.0 turbo LTG motor,,,, Injen makes a CAI for the 2013 Chevy Malibu that looks like it would fit. 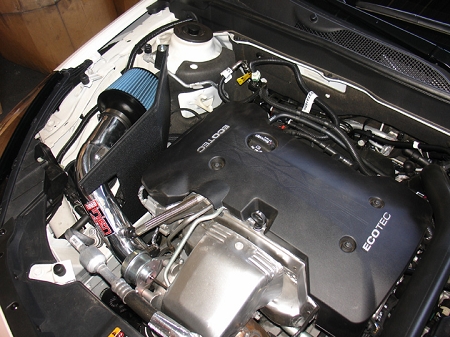 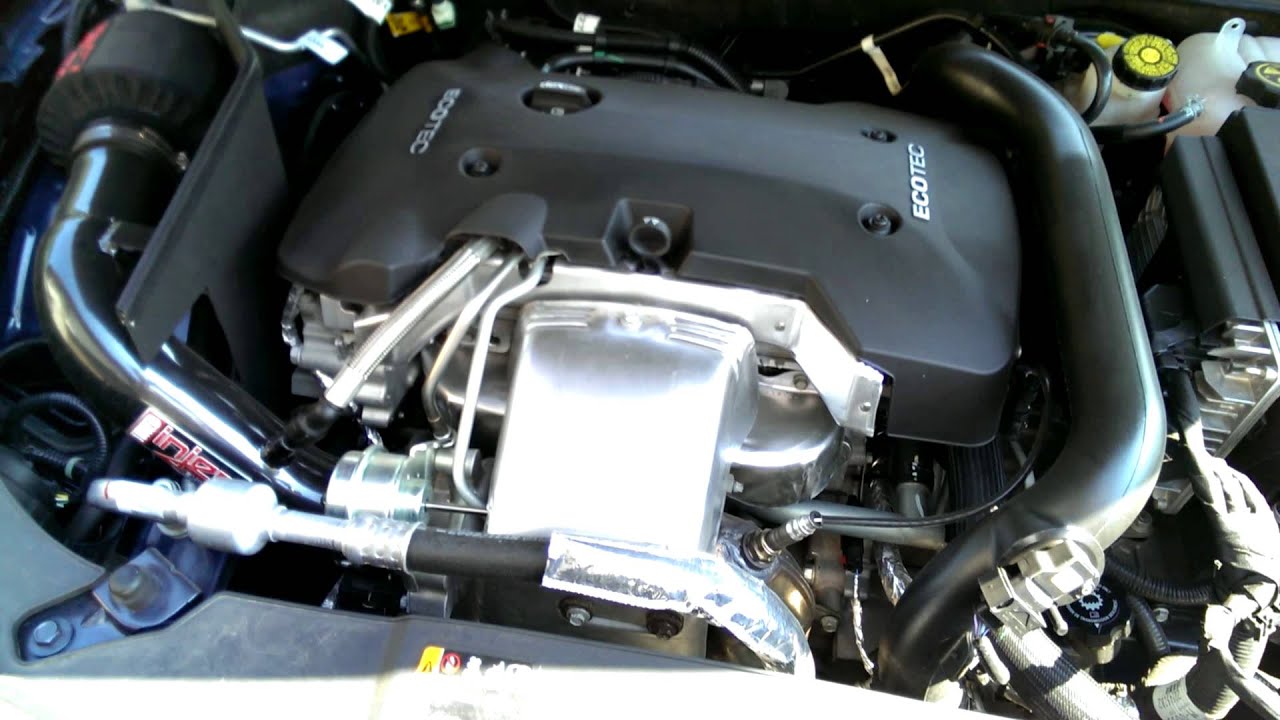 here is the Injen CAI for the 2013 Chevy Malibu installed on my 14 Regal GS, might make a few extra ponies at WOT. no fitment issues at all dose not hit my hood insulator pad what so ever.

I believe the stock intake sucks air via the inlet in the passenger side scoop on the front facia....so it's essentially having outside air rammed into it at whatever speed you're driving....faster you're going...the faster the air is entering the scoop inlet. The CAI I've seen are sucking hot engine compartment air....just an observation.

The Better you can Get air in and air out the better the performance.

OB1 said:
The Better you can Get air in and air out the better the performance.
Click to expand...

True....and intake air temperature is very important, even more so with a turbo. The intercooler can only remove so much heat before sending it to the manifold. If the intake air is preheated by the engine compartment, to say 200F, that's a huge heat load for the intercooler and a big drag...you're not getting as much oxygen into the cylinders. By contrast, if the intake air is 100F (or whatever outside ambient temperature is) you could potentially be getting 2x as much oxygen into the cylinders and firing the engine with more optimal mixture....that means more power. Throttle response and lag might be improved a little...with an underhood intake...but at the sacrifice of power and efficiency.
______________________________
Last edited: Jun 15, 2019

my air intake temps are stable at around 80*

xerokillz said:
I have a 2015 Buick Regal that has the factory cold air intake. I am looking to replace it with something with a little more performance. I can't find much on the web. It seems like most products are for 2013 and below. And does anyone know if this will void the factory warranty?
Click to expand...

Slowst.Buick said:
I have the 2016 Buick Regal, I used the 2013 Chevy malibu 2.0t Injen and it fit up just perfect like it was made for the Buick